Capgemini to invest millions in expansion

Global technology consultant Capgemini is expanding its operations in the BullStreet district with a multimillion-dollar investment in a new advanced technology and development center.

The expansion is expected to create at least 200 jobs in fields including digital strategy, cloud-based technology, artificial intelligence, cybersecurity and customer innovation.

“The purpose of the center is to take really sharp people and put them together around some of these new leading areas in the market, whether that's artificial intelligence, virtual reality or automation,” said Paul Naquin, Capgemini executive vice president. “Co-location will allow teams to train in different ways and allow access to multiple clients in the same day. The goal for us is building skill depth in new areas.”

Naquin said the center is the first of multiple centers Capgemini plans to open around the U.S.

“As new markets evolve and new technologies come into the market, we see these centers as vital to our continued growth,” Naquin said. 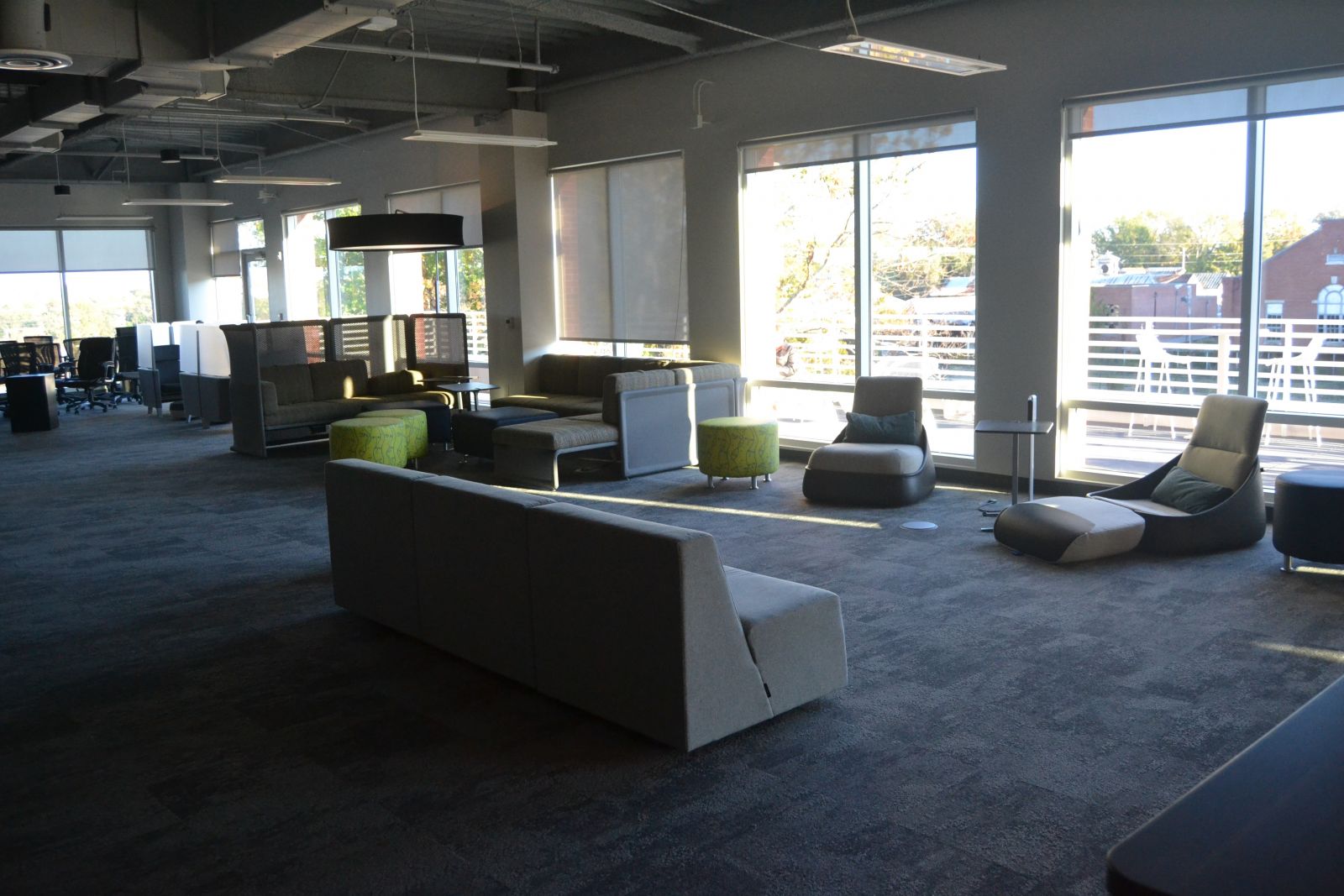 In February 2017, Capgemini acquired Columbia-based insurance IT services firm TCube Solutions Inc. In December, it opened an office on the third floor of the First Base Building at BullStreet. The building adjoins Spirit Communications Park, home of the Columbia Fireflies baseball team.

“We’re thrilled to welcome the Capgemini expansion to the BullStreet district,” Columbia Mayor Steve Benjamin said in a news release. “Their creation of new jobs in application and cloud development in the quickly developing First Base Building confirms that Spirit Communications Park complex isn’t just a ballpark, but a true ‘live, work, play’ destination for a new generation of talented and educated IT leaders.”

The new jobs will be located on the second floor of the building, which is currently being renovated and should be finished by November, according to a news release.

Fifty new positions have been filled, according to the release, with hundreds more expected to be filled within the next six to nine months. Job information is available online.

According to the S.C. Department of Commerce, the jobs will play nearly double the average manufacturing wage in S.C. and 50% more than the average hourly wage in Columbia.

Capgemini is a 50-year-old company headquartered in Paris with more than 200,000 employees in 40-plus countries. In 2017, it reported global revenues of $14.4 billion. Its clients include GE, NBCUniversal, Johnson & Johnson and Mercedes-Benz.

“The First Base Building was tailor-made for this type of high-tech, high-talent business,” said Robert Hughes, president of BullStreet developer Hughes Development Corp., in a statement. “Capgemini brings extremely sophisticated technology to some of the biggest brands in the world, and we’re honored to provide their team here in Columbia with the company’s first South Carolina office with room to grow. ... Because we are able to offer brand new infrastructure, gigabit internet and world-class buildings one mile from the South Carolina State House, companies like Capgemini are finding BullStreet to be the perfect place to attract and retain the best talent in the country.”