BullStreet District getting another tech company

The BullStreet District is now home to another tech company.

The 3,600-square-foot second floor of the historic Ensor building will be the new home base for truematter, which is moving its 13 employees and headquarters from West Columbia, according to a news release from the BullStreet District. Bone-in-Barbecue occupies the building’s first floor, near the entrance to Segra Park, home of the Columbia Fireflies.

Internet security company Capgemini is located in the nearby First Base Building. 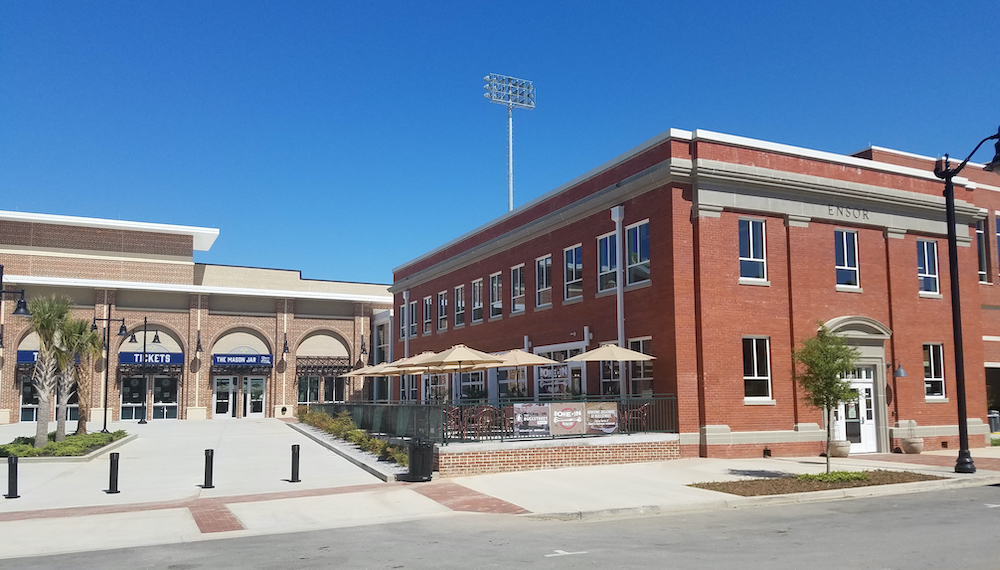 Truematter specializes in user experience strategy and design. The company was founded in Columbia in 2002 by Rusty Farrell and Dean Schuster, who have been business partners for 20 years.

“From the very first time I laid eyes on BullStreet, I liked the energy of the place. That energy is what ultimately brought us back when we were looking for truematter’s new home,” Farrell said in the news release.

The Ensor Building was originally a research laboratory when the BullStreet property was the state mental hospital.

“Truematter is a tier one company that blends the art and science of making digital products and services easier for people to use,” said Robert Hughes, president of BullStreet master developer Hughes Development Corp. “ … They are the most recent company to recognize the benefits of the new infrastructure at BullStreet and join a family of innovators and entrepreneurs in South Carolina’s first urban gigabit community.”