Jonathan Lopes takes pride in having been a part of all BrickUniverse’s Lego conventions.

Lopes displayed nearly 30 pieces of his collection at the Lego fan convention held Saturday and Sunday at the Columbia Metropolitan Convention Center. 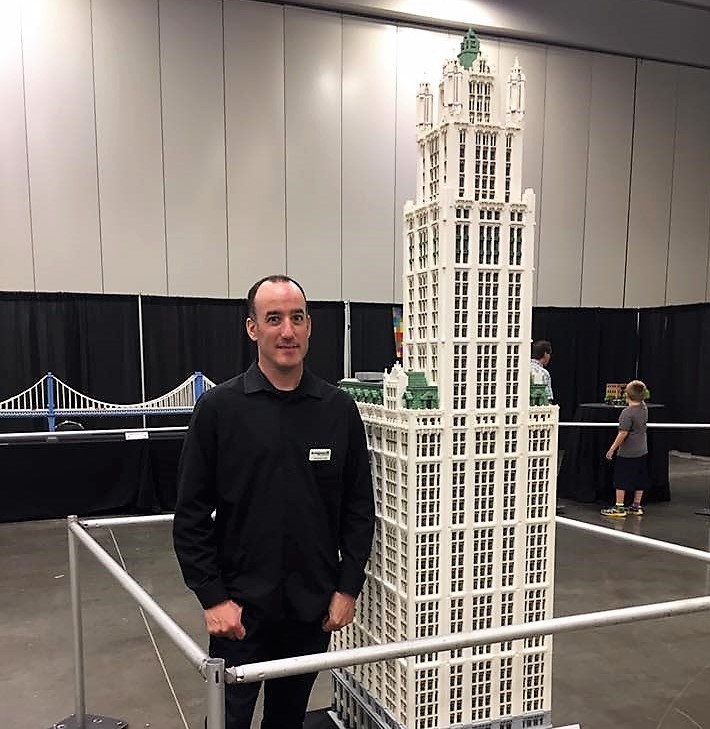 “BrickUniverse started doing conventions in 2015, and I have been with every show,” Lopes said as he unpacked his crates prior to the convention. “I love sharing my work with people.”

Lopes played with Legos as a child but turned his attention to music as he got older. At 20, he moved to New York City to pursue a career as a musician.

“When I moved to New York, I joined a band,” Lopes said. “After a few years, I sidelined my musical ambitions, but I still needed a creative outlet. In 1997, Lego acquired the rights to the Star Wars franchise and I bought a kit. Building with the pieces reminded me of the shapes and colors and feeling of creating.”

New York served as a muse as Lopes started to replicate buildings around the city. In 2010, his 12-foot replication of the Manhattan Bridge went viral.

“New York media started to pick up the story, and soon galleries and businesses were asking me for projects,” Lopes said.

His largest project, an 8-foot recreation of the Woolworth Tower, was on display at the convention in Columbia. Lopes said the inspiration for the project came from the 100th anniversary of the iconic New York City structure.

“It’s always been one of my favorite buildings,” Lopes said. 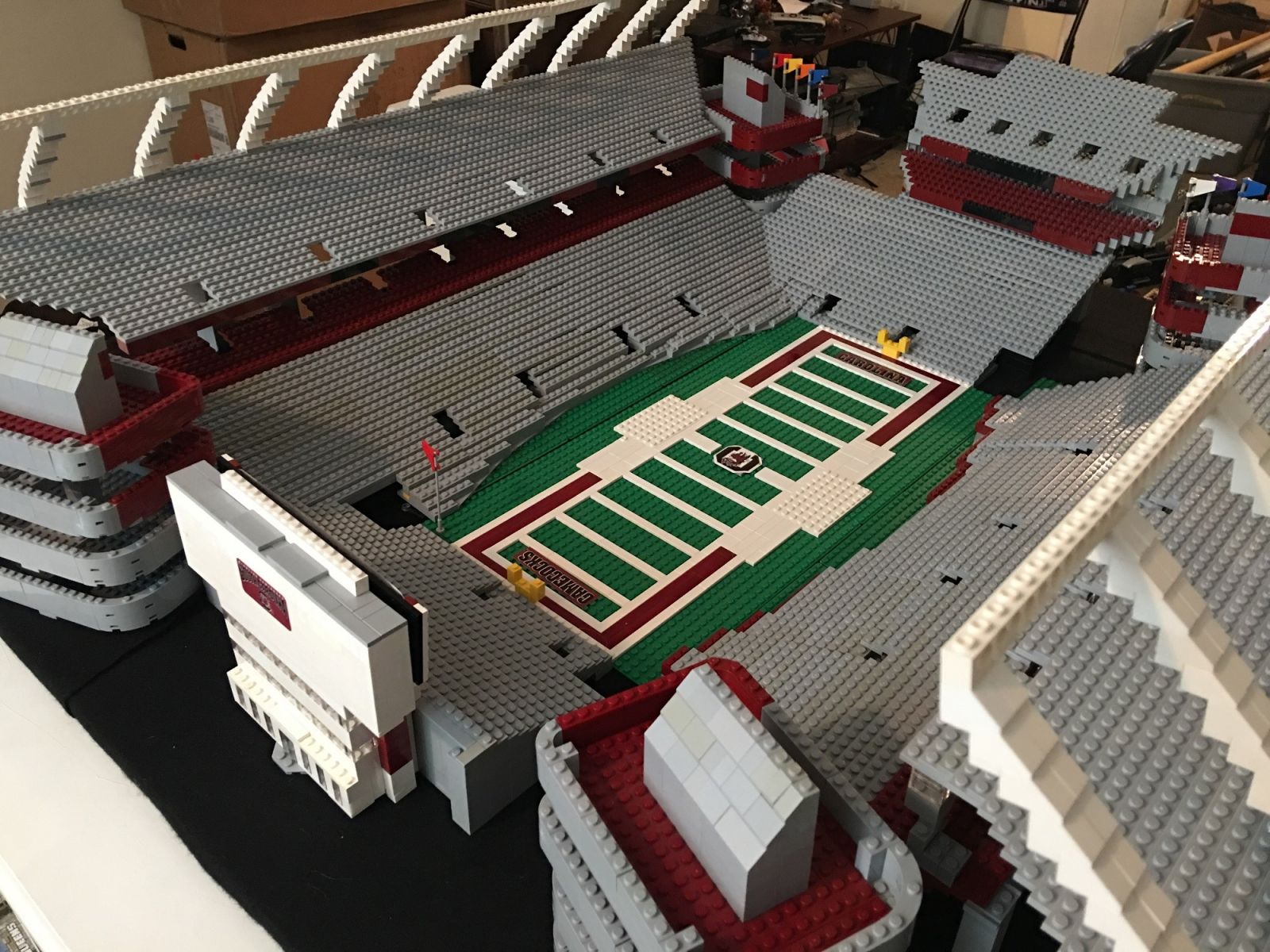 Lopes, who uses only pencil and paper to sketch out his ideas, plans to participate in BrickUniverse’s five additional conventions scheduled for 2018.

“This convention is great because it gives Lego fans a chance to display their own work alongside the artists in residence,” Lopes said. “We get a chance to meet a lot of kids who are into Lego and give them inspiration and guidance. There’s something for all ages, and we always get a great reception.”