Cayce mayor urges everyone to ‘step out further’ 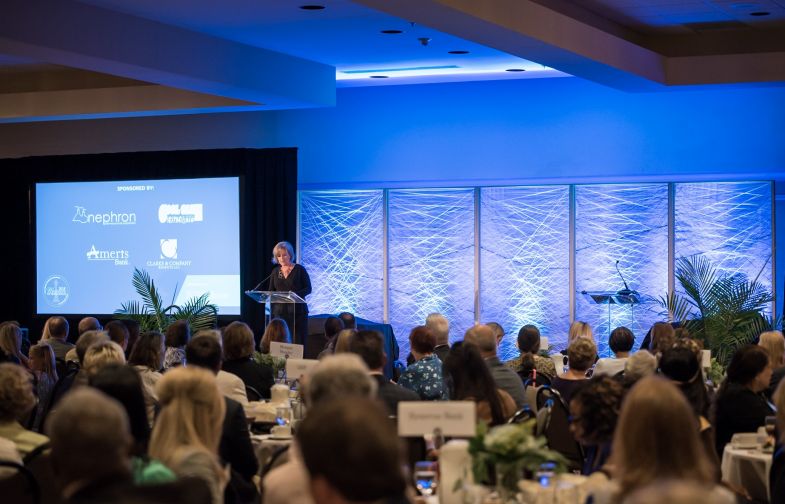 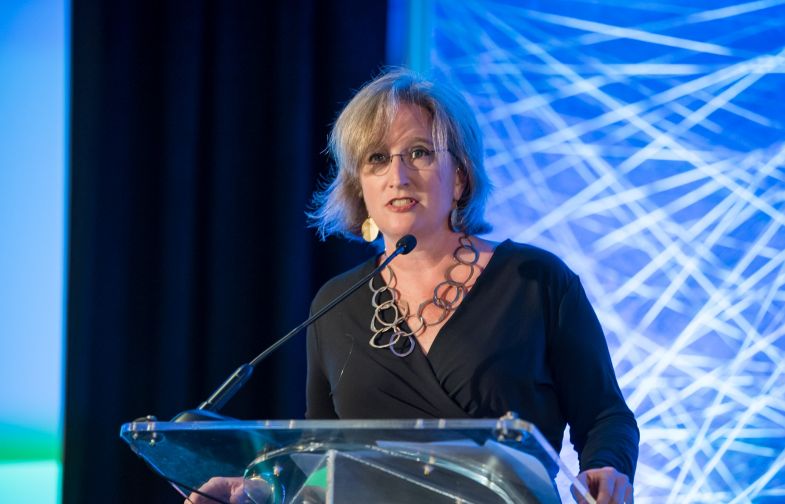 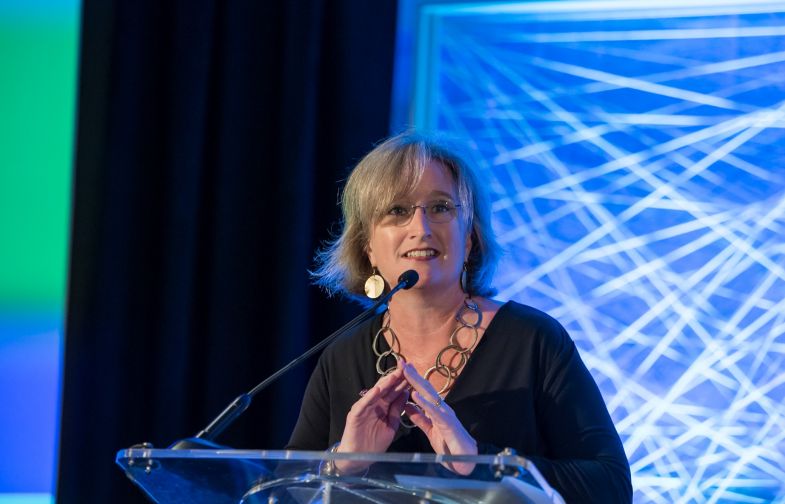 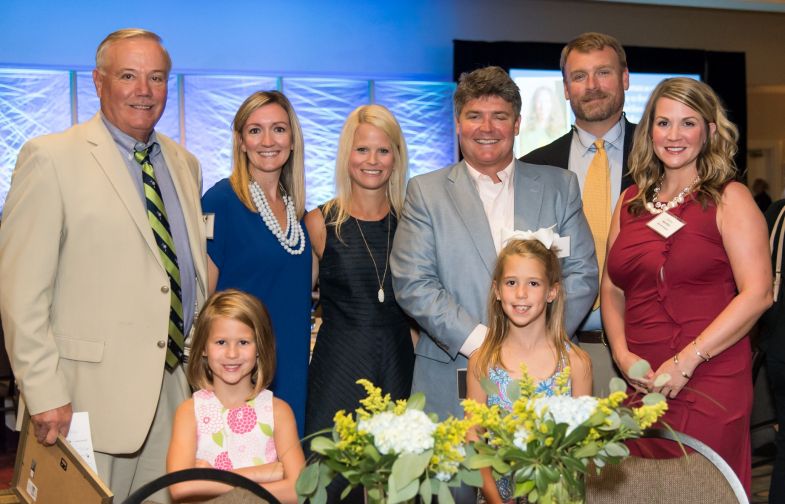 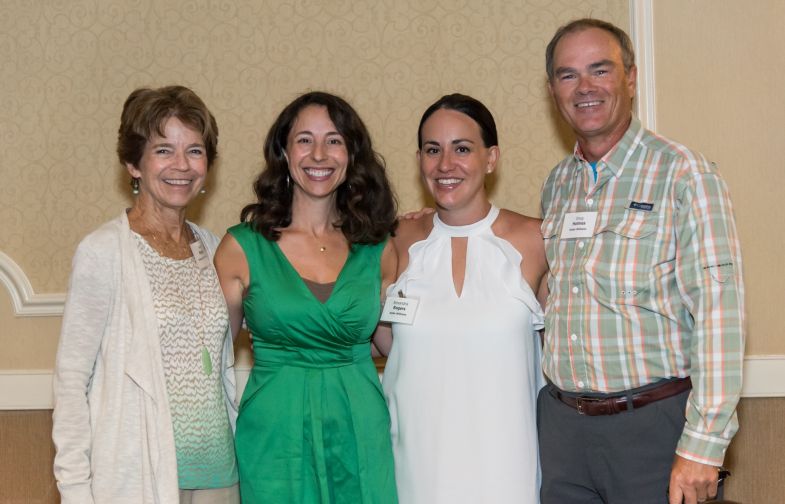 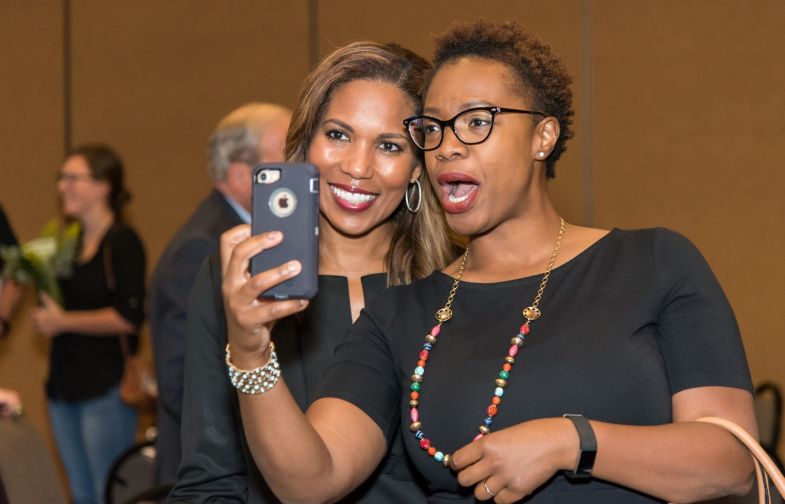 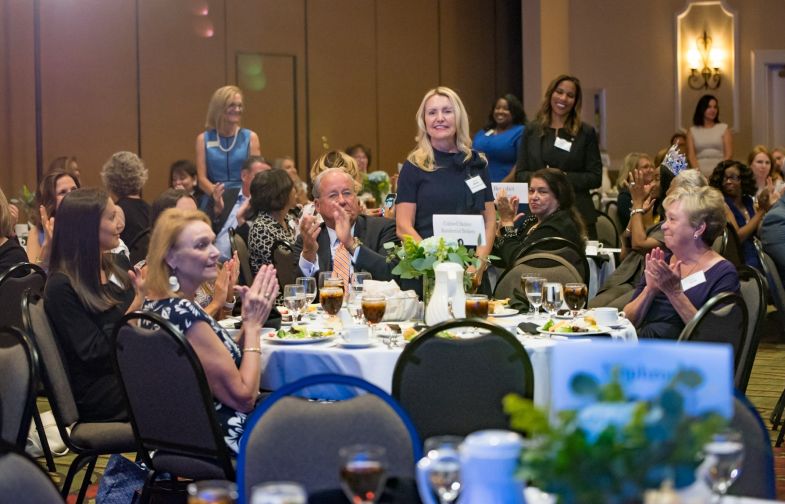 The 22 Women of Influence honorees are recognized during Thursday's luncheon, hosted by the Columbia Regional Business Report. (Photo/Kathy Allen) 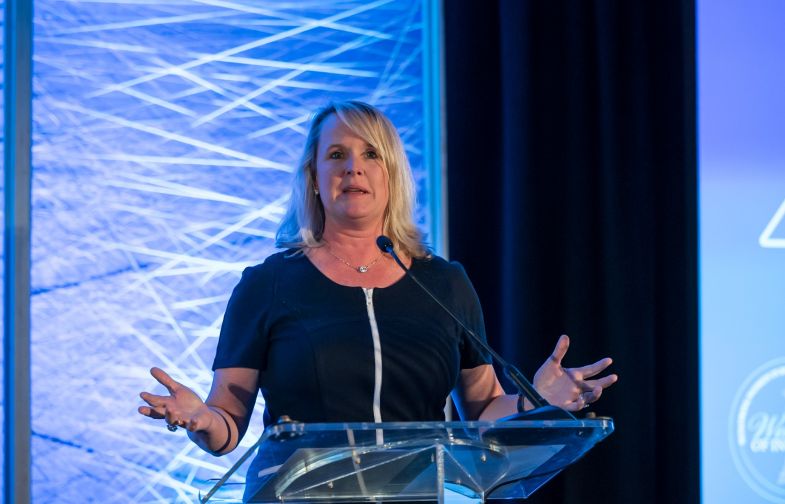 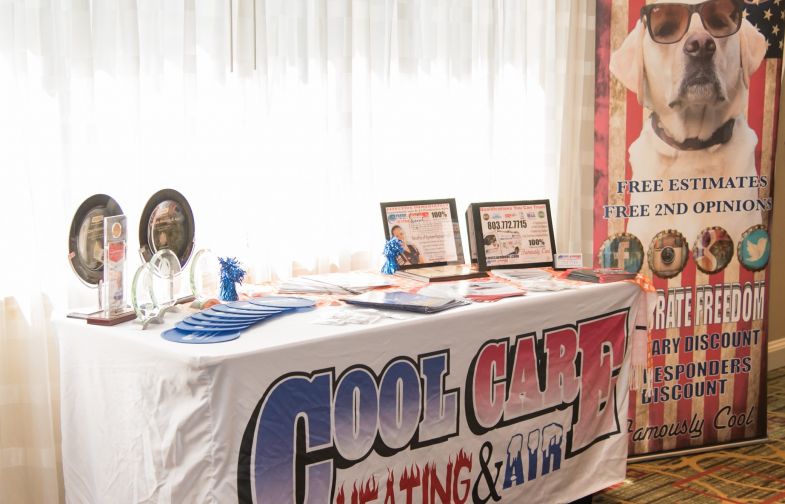 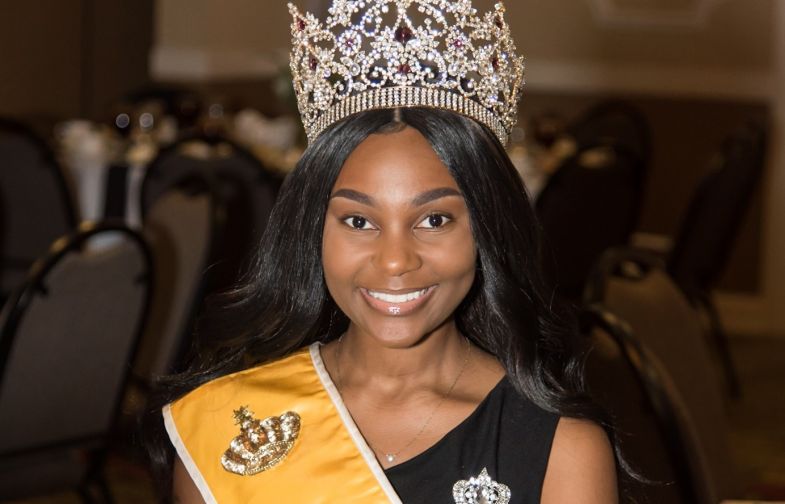 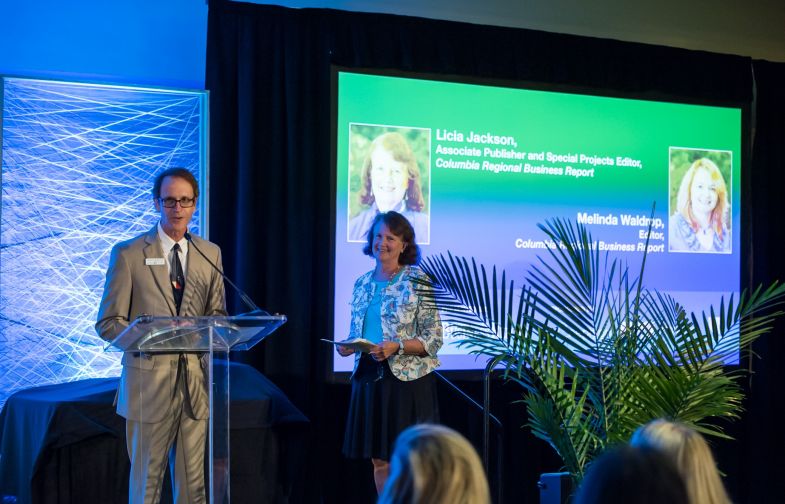 Cayce’s mayor told a group of business executives and community members that women excel in business and government once they see opportunity open to them.

Mayor Elise Partin gave the keynote address Thursday at the 2018 Women of Influence luncheon in Columbia hosted by the Columbia Regional Business Report. The event honored 22 women from various sectors across the Midlands. 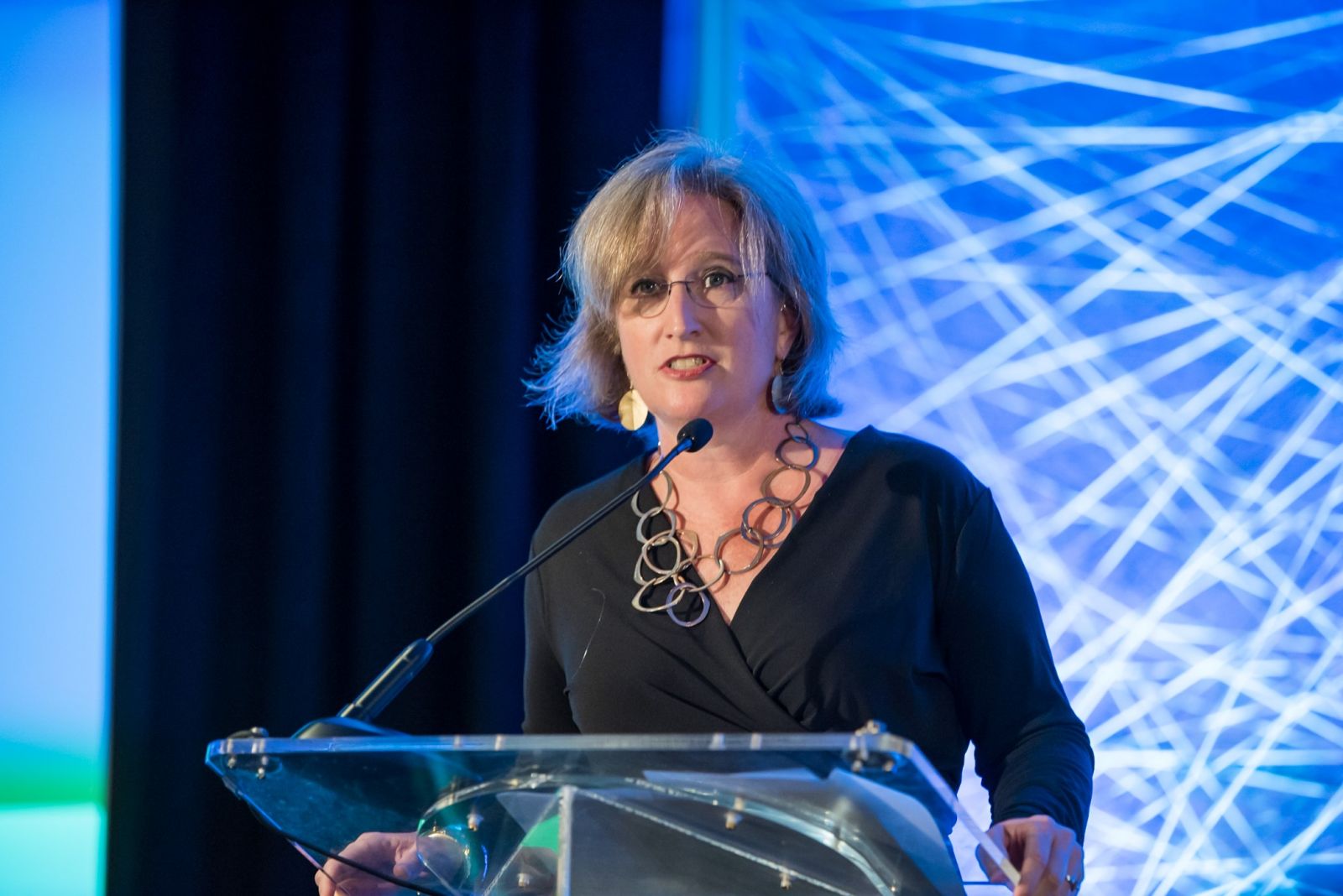 Partin encouraged the honorees to support each other and be examples of success in tangible ways.

Partin said that before she became mayor, she attended a Cayce City Council meeting as a member of the public upset about a local issue.

When she spoke at that meeting, she was not thinking of running for office, but then something extraordinary happened: Someone asked her to.

Now Partin is seeking a third full term as Cayce’s mayor. She also serves as president of the Municipal Association of S.C. and serves on the board of the Central Midlands Council of Governments.

When she began her first campaign, she received encouragement and money from other women, some of whom were already in elected office and understood what she was embarking on.

She said that support was critical in getting her first campaign off the ground when funds were scarce and her comfort zone was so far in the distance she couldn't see it any longer.

“It also helped seeing these women not just in the role but successful in it. Your leadership has the same inspiration for those around you,” she told Thursday's honorees.

Partin was recently asked by a group of students if she would consider seeking higher office. She said she didn't like the intense partisan divide that can characterize public service at that level. A student suggested that might make her the best person to confront that divisiveness, which gave her pause.

She still isn’t sure about seeking higher office, but she does recognize the value of leaders pushing past their expectations to solve problems in business and government and find answers that benefit everyone.

“We all need to continue to challenge ourselves to step out further,” she said. “Our state needs us. Every one of the fields represented here need us to take the next step. We need the best minds solving our state’s problems and creating opportunities for business and solutions that aren’t there yet. That means we need both men and women at the table, leading.”