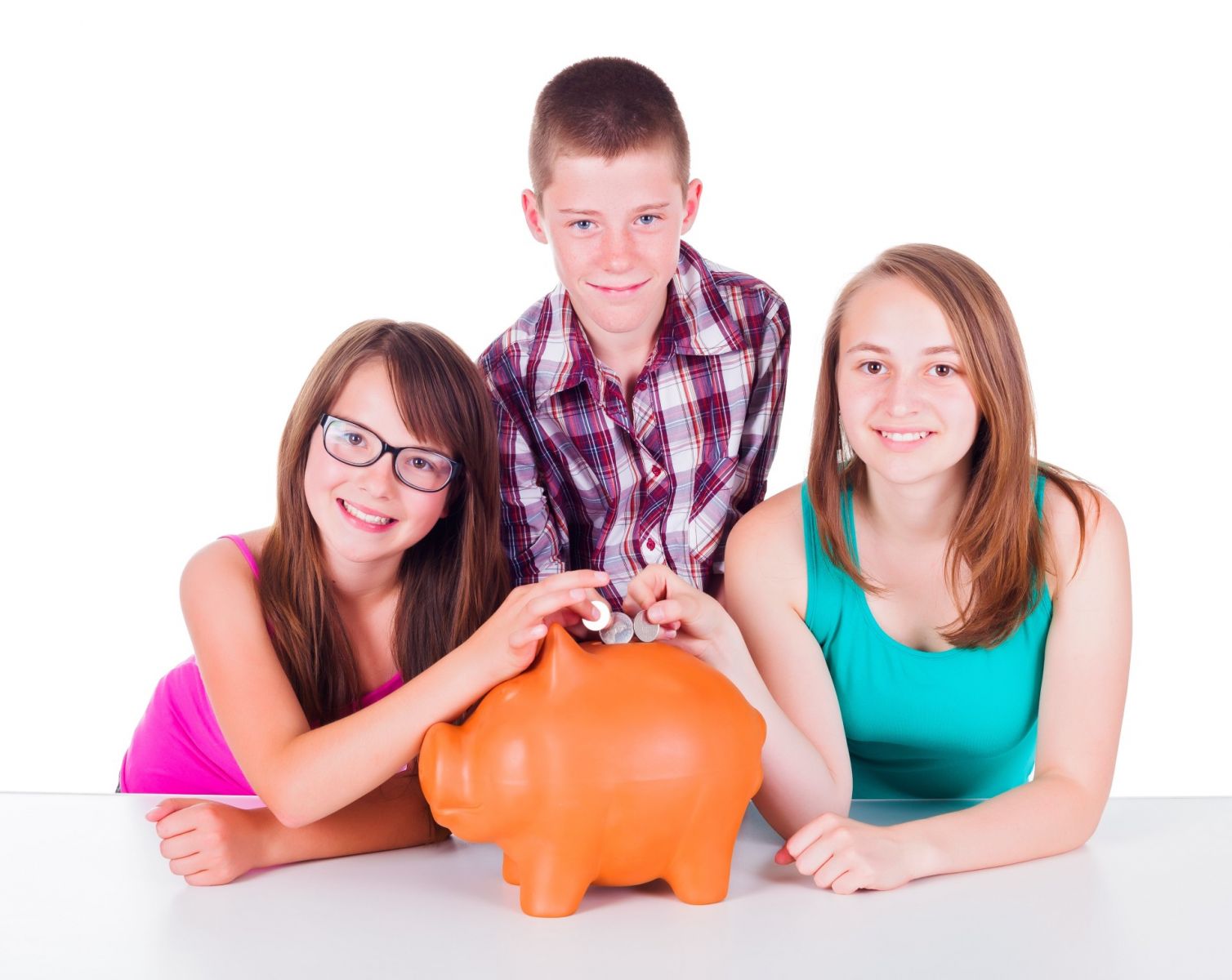 It’s not often that a financial advisor looks across a desk to see a teenager asking for investment advice.

That’s exactly what happened back in May, however, to Angie Thames, a financial advisor with Wells Fargo Advisors in Columbia. A man and his teenage grandson showed up at her office asking for advice about how the teenager could best invest some money his grandfather had gifted to him.

“It was a real, in-person professional meeting with both of them in suits and ties,” Thames said. “The grandson had a list of stocks he was interested in and some research questions about them and investing in general.”

Where did the teenager get his sudden interest in joining the adult bastion of stock investing? Social media.

In financial history, 2021 will be looked back on as the year that social media became more than a place to update friends about vacations, argue about politics and exchange memes. It also became the fuel for one of the biggest revolutions in the way average people think about and interact with the stock market.

Think back to January, when many people nationwide suddenly became acutely aware of Gamestop, a video game resale company that was dying financially until an internet army of rogue investors suddenly bought up shares of the company and drove its stock price into the stratosphere. These newly minted traders, mainly millennials and members of Generation Z, got their call to arms from WallStreetBets, a subforum based on the Reddit social platform.

Since then, Gamestop’s stock price has come back down to Earth, but the event’s social media origins caused many young people to suddenly become aware of the possibilities present in the stock market. It also prompted more teens to turn to social media instead of just relying on mom and dad for financial advice.

Wells Fargo & Co. recently surveyed 318 teens between the ages of 13 and 17 and 304 parents of teens of the same age. Among the survey’s findings: Almost half, or 45%, of teens said they became more interested in investing this year because of the Gamestop social media situation.

A result that might dismay some parents of daughters showed that more boys than girls showed increased interest in investing because of Gamestop – 53% of boys as opposed to 40% of girls. All the more reason, experts say, to make sure that teen girls hear as much about the importance of financial knowledge and investing as boys do.

Developing financial knowledge early is one of the best things a teenager can do, Thames said, because it can help them get a jumpstart on their future.

“Learning about investing and starting to invest early is only going to increase your likelihood of financial success down the road,” Thames said. “The earlier you start, the more interest you compound over time. Investing early can help young people understand how the market works. If you learn what retirement plans are and then go to work for a company that offers a 401K, you’re already ahead of the game because you know how they work and how important it is to contribute. It all lays the ground work for a secure financial future.”

The Wells Fargo survey showed that while young people are increasingly turning to social media and the internet for financial information, parents are still the main source of information, with 57% of teens saying they get their main money knowledge from mom and dad. Parents, however, might not think they’re ready to give advice to their kids. The survey showed that nearly one in three parents – 32% – give themselves a near-failing or failing grade in knowledge about investments. So where to start?

Thames suggests two books that are actually written for younger kids but offer a good foundation on how money works to people of all ages: The Young Investor by Katherine R. Bateman (Chicago Review Press, 144 pages) and How To Turn $100 into $1,000,000 by James McKenna and Jeannine Glista (Workman Publishing, 144 pages).

She also encourages parents and youth to check out online investing classes and virtual stock market simulators, many of which are free. Through the simulators, teens can build a portfolio of stocks they are interested in and see how they fare day-to-day, which provides a way to see how stocks perform without actually having any real money in the game.

Thames said that an online simulator she used in high school and college is what got her interested in investing in the first place.

Social media trends such as Gamestop might be what initially interests a teen in the stock market, but the key is for them to learn about how the market itself works and the wide variety of investment opportunities available.

Thames said she would ask teen investors to consider what hobbies and interests they have, and then seek out companies related to them as investment possibilities. Young investors could also be encouraged to look into stocks related to stores where they shop regularly or even the companies that provide internet streaming services they use at home.

“It can help to tie investing into real-world experiences and real-world products that you use every day,” Thames said. “The investor learns in real time how ownership of a company that is publicly traded benefits both the shareholder and the company.”

Thames said teen investors should consider the same questions adults need to when deciding how much to put into the market: How much money do you have available and what are you willing to risk?

“A teen should ask themselves ‘OK, I have this money that I have been gifted or that I mowed grass for or worked really hard for in another way, and how much of it am I actually willing to lose?’ ” Thames said. “You have to ask yourself if I lost $100 and never saw it again, would I be okay with that? That amount of money would be the amount to take a gamble with and invest in companies that maybe are doing well because of social media, the ones that are more risky and exciting to watch.”

It’s important that teens, like any other investor, not put all of their investment eggs in one basket. Thames encourages parents to work with their kids on placing some of their available investment money into more traditional companies as a long-term investment.

Finally, it’s important for teens entering the investment game to remember that the stock market isn’t just for the wealthy. The Gamestop phenomenon offered prime evidence of that.

“A teen might think ‘I don’t have much money so I can’t really afford to start investing,’ but it’s important to realize that you can start with really any dollar amount,” Thames said.  “Any amount you have can get you started.”