When the Central Carolina Community Foundation needed to expand to a larger location, the Midlands nonprofit leader scoured the greater Columbia area.

But nothing could top the place foundation officials saw when they first began searching last November.

“BullStreet was the first location we toured a year ago,” JoAnn Turnquist, foundation president and CEO, said. “It was a place that just felt right.”

Turnquist said the BullStreet District’s downtown location, its gigabit speed broadband internet capabilities and its proximity to interstates 20 and 77 made it ideal. She hopes to hold the foundation’s Jan. 29 board meeting in its new home at the First Base Building adjoining Spirt Communications Park, and an open house is planned in early February. 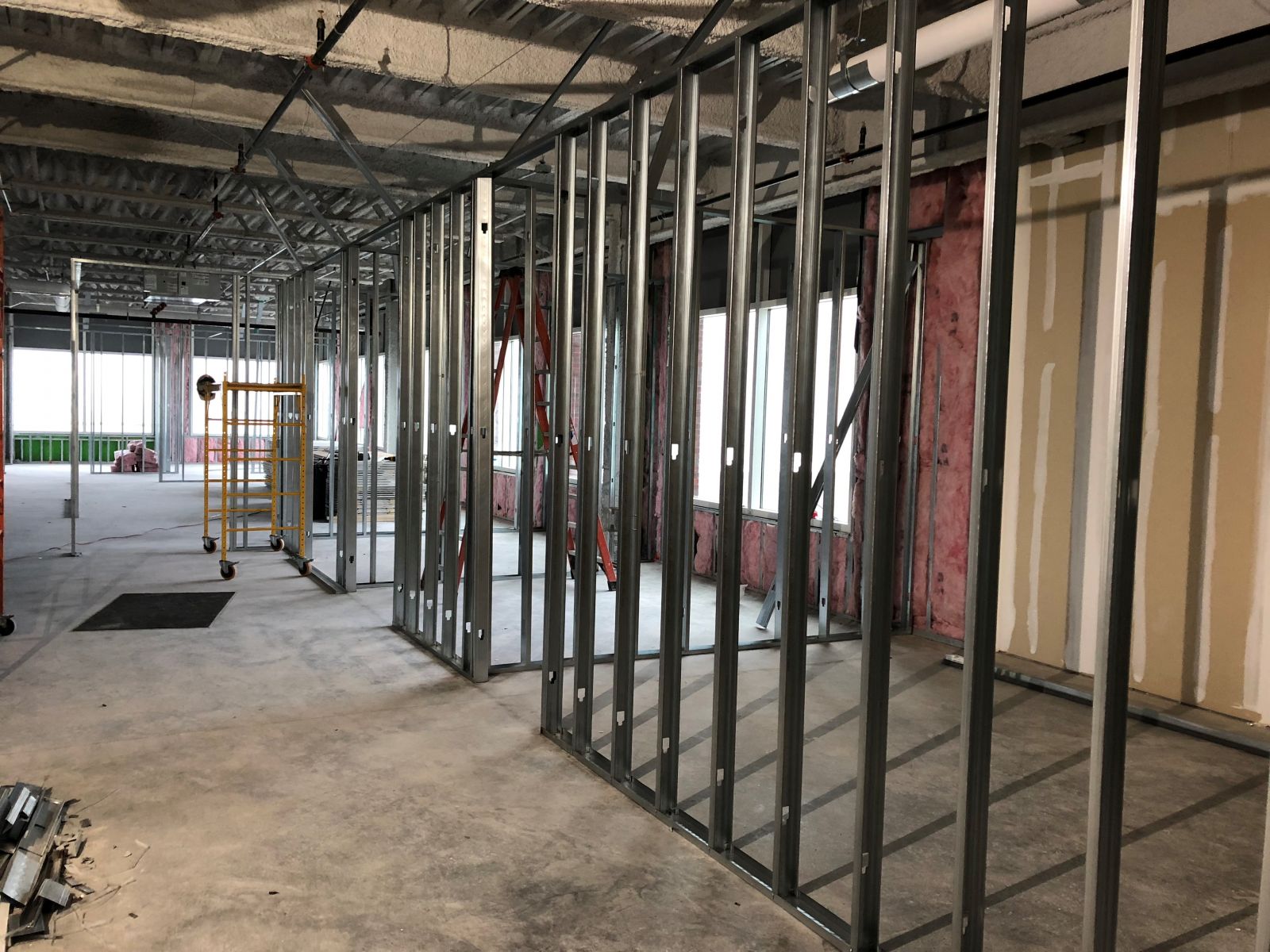 The 6,433-square-foot Class A office building space, designed by the Boudreaux Group and built by Buchanan Construction, nearly doubles CCCF’s current space at Middleburg Plaza and will give the foundation luxuries such as a large conference room.

“Our staff size has grown to the point where we have multiple people in offices, and one of our interns is housed in our small conference room,” Turnquist said. “We may have nonprofit in front of our name, but we are a business. In order to continue to attract and retain key talent, we need to have an environment that lends itself to the way that people work together, with collaborative spaces, higher-capacity technology and flexible work space.”

The foundation announced its move in June, and since then, it’s been full speed ahead planning its new digs and meeting its new neighbors, including law firm Ogletree Deakins, global technology company Capgemini and nearby Bone-In Barbeque.

“Moving to BullStreet also gave us the opportunity to be a second-generation pioneer,” Turnquist said. “We’re not the first wave of folks that have moved into BullStreet, but we are still in that trek west. It gave us the opportunity to help promote a part of town that we feel very strongly has the chance to enhance the vibrancy of our community.”

From conducting meetings in lawn chairs to seeing the bones of building take shape, the process has been smooth, Turnquist said, crediting Boudreaux and Buchanan along with BullStreet master developer Robert Hughes and Chandler Cox, Hughes Development Corp.’s project manager for the BullStreet District.

“Robert Hughes and Chandler Cox were terrific to work with,” Turnquist said “They understood our needs. They understood what we were trying to accomplish in moving to BullStreet. They were extremely flexible in working with us to develop a workable contract, and they connected us with the Boudreaux Group.”

CCCF intends to be a long-term BullStreet resident, signing a 10-year lease. Turnquist is already envisioning board room meetings overlooking the Columbia Fireflies’ field, and she said employees are excited to be able to easily get in their steps by circling the ballpark’s concourse.

She’s also looking forward to future charitable collaborations with Columbia’s minor league baseball team. The Fireflies have been past event partners and were the 2016 host for Midlands Gives, the foundation’s signature annual fundraiser encompassing 11 counties.

This story first appeared in the Dec. 3 print edition of the Columbia Regional Business Report.