A new, upscale condominium development in the heart of the Devine Street district is taking residential contract deposits and targeting a December completion date.

The Trolley at Devine District, located at the intersection of Maple and Devine streets, features three-, two-, and one-bedroom units, along with efficiency options. The condos are within walking distance of a variety of shopping, dining and entertainment options.

“It’s coming along really well,” said Graeme Moore, owner of The Moore Co., the listing agency for the development. “Everybody seems to want that walkable lifestyle and to be close to restaurants and shopping, and Trolley certainly offers that.” 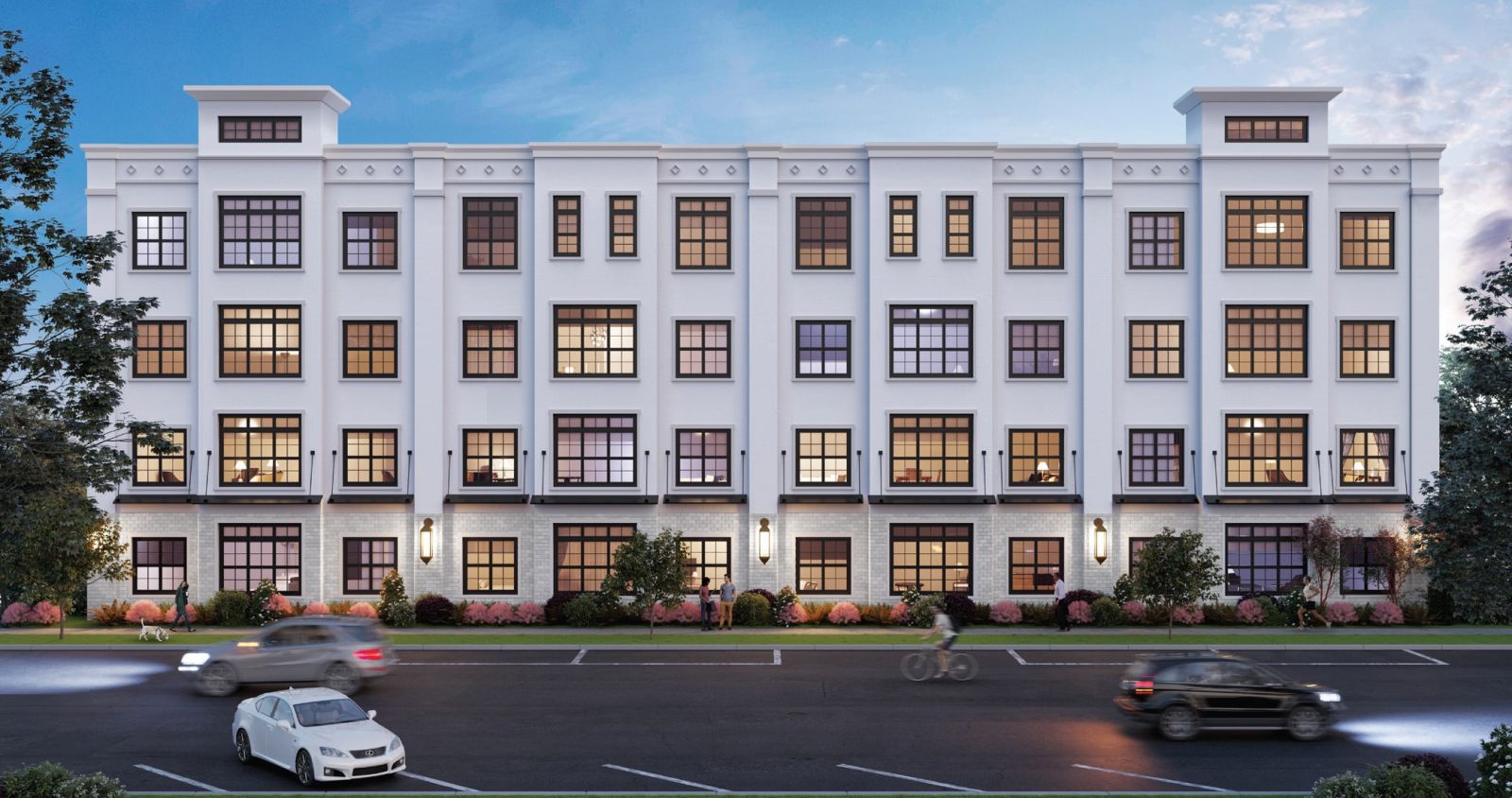 The development is also a continuation of a trend of heightened demand for downtown living and the amenities that come with that location and lifestyle.

“There has been a 25- or 30-year trend of people moving into a new type of living environment,” said Fred Delk, executive director of the Columbia Development Corp., the city of Columbia’s economic development arm. “A lot of young professional people don’t care to live like they grew up, in suburbs, real separated. They want the historic vibe of downtown.”

The Trolley is the latest in a spate of in-development or soon-to-open downtown residential options that include a planned 109-unit complex at 1310 Lady St. and a 29-unit boutique apartment complex at the former Claussen’s Inn in Five Points.

“This is a nationwide thing,” Delk said. “It’s happening all over the place. People are returning to the city centers to have somewhere to live that is a little more suitable to a current, modern lifestyle.”

The walkability and accessibility of living close to city centers appeals to demographics beyond the young professional population, Delk said.

“A lot of empty nesters are tired of the drive and the 4,000-square-foot house with the acre-and-a-quarter yard that they have to mow all the time,” Delk said. “You think about Devine Street. It’s a pretty nice place to live. You can walk out and walk to easily a dozen or more restaurants or bars that are literally within a couple of blocks. You can ride your bike. It’s a pretty nice lifestyle and you don’t have to mow the grass.”

And the more people that move into a downtown district, the more entertainment options that district gets, Delk said. He pointed to the Congaree Vista, which he said now has 92-95 bars and restaurants alone, as an example.

“We had a meeting with them probably about a year ago,” Moore said. “They had already started designing this and conceptualizing it and brought us in for some market feedback and to help look at pricing and design and layout.” 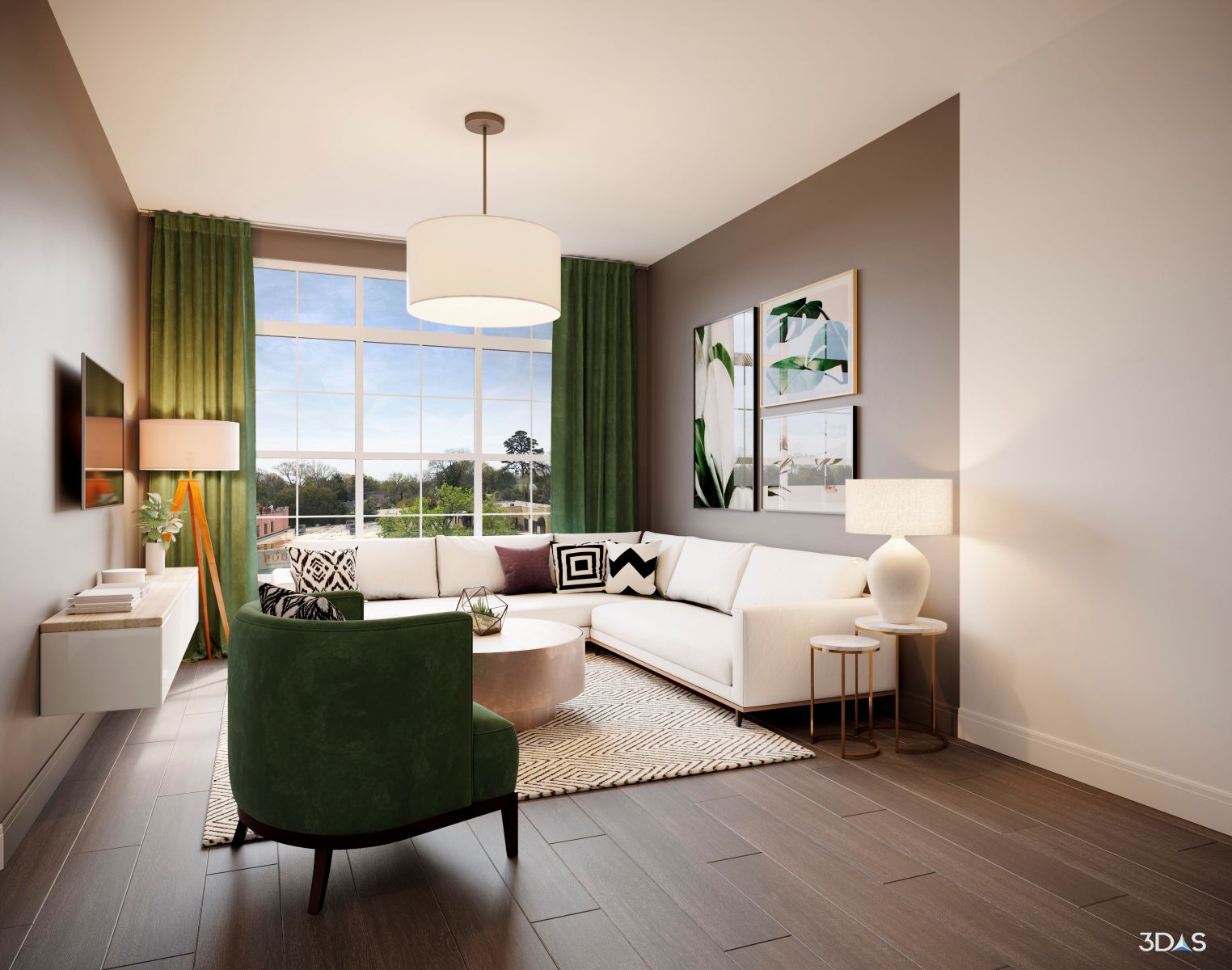 “These developers really care about design and getting the aesthetic right and making sure it’s got good flow,” Moore said.

The Trolley’s design aims to capture the spirit of the Old Shandon neighborhood it abuts, according to The Moore Co.’s website.

“Columbia traditionally hasn’t seen this sort of product,” Moore said. “I don’t think the growth has been there over the years, but certainly with where Columbia is now and its trajectory, I think this is not only a viable project but one that’s needed. I think people are looking forward to having the unique, upscale condo living opportunity.”

This story first appeared in the June 17 print edition of the Columbia Regional Business Report.