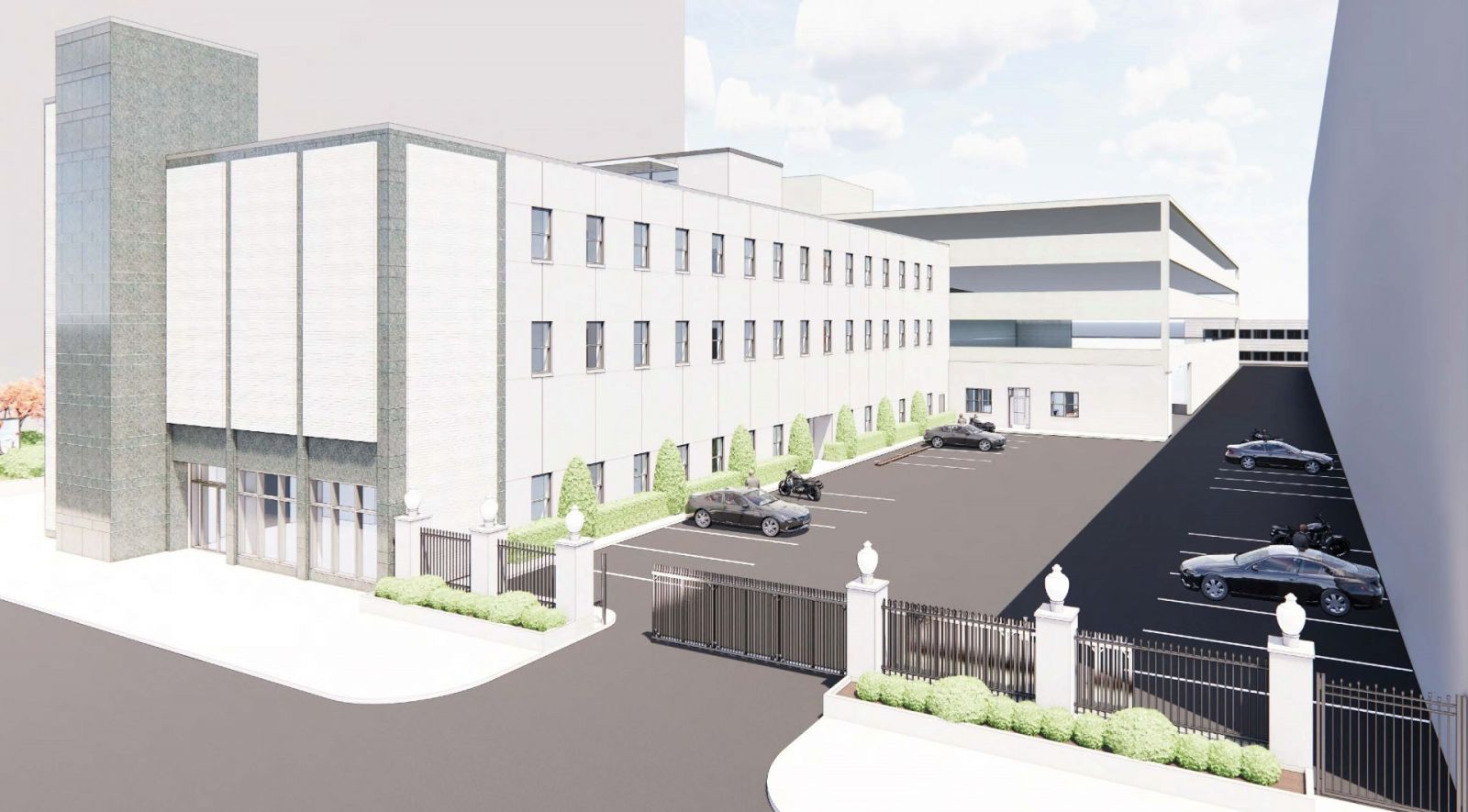 The first apartments on the 1800 block of Main Street are expected to be ready for move-in this fall.

Twenty-eight market rate apartments being developed by Cason Development Group and Cohn Corp. at 1813 Main St. in downtown Columbia are set to welcome residents in September, according to a news release. Residents of the one- and two-bedroom apartments in the renovated Klondike Building, purchased by Cason and Cohn in 2019, will have access to a rooftop terrace, a fitness center, common spaces and a lounge area.

The project includes a 1,000-square-foot retail space fronting Main Street that is being marketed for retail use such as a wine shop, cafe or boutique.

“We are very excited to be delivering this renovated historic building for people to finally occupy it again after six-plus years of sitting vacant,” Frank Cason, president of Cason Development Group, said in the release. “Our goal was to bring this historic office building back to life while maintaining its Mid-century modern aesthetic, and we are extremely pleased with how it’s coming along.”

The project repurposes the historic Klondike Building next to Jefferson Square and across the street from Main Street United Methodist Church. Davis Architecture is the architect. The apartments have adjacent surface parking with an entrance off the parking lot.

“We are thrilled with the progress of the Klondike Building and are happy to see the continuation of development and revitalization farther north on Main Street,” Cohn Corp. CEO Harris Cohn said.

Built in 1961 by the Klondike Corp., the building was initially used for federal government offices and renovated in 1983 for office condominiums. It was designed by the Columbia architectural firm of Lafaye, Fair and Lafaye, which also designed Main Street’s Tapp’s Department Store, and was built by the Congaree Construction Co.

Cason and Cohn used the original floor plan from the Caroliniana Library at USC in developing the project, placed on National Register of Historic Places and granted city landmark status by Columba City Council.