Steve Spinks has heard the questions from business owners much like himself.

As S.C. businesses begin to reopen under new guidelines put in place to deal with COVID-19 health concerns, uncertainty remains.

“The business owners I’m talking to are trying to overcome that hurdle of, what do I need to do to make sure that it’s safe for my employees and my customers and I don’t get in trouble?” said Spinks, CEO of The Spinx Co.,  a Greenville-based convenience store chain, and chair of the S.C. Chamber of Commerce. “They’re looking for that type of leadership and that type of guidance. They’re doing the best they can, but they’re a little unsure of what it is they need to do before they can open.”

In an effort to provide some answers, the chamber has developed a four-pronged reopening and recovery plan for S.C. businesses. One of the focus areas is liability protection, which would provide “a safe harbor for good actors that are following the latest safety guidance,” according to the document.

“If a business is following guidelines and rules, they shouldn’t be concerned about being sued,” Ted Pitts, chamber president and CEO, said during a conference call with reporters. “This is no way, shape or form would protect bad actors if somebody’s not doing things to keep people safe. … Businesses have clearly said, ‘Allow for us to use common sense and to make decisions as to whether we can be open or not,’ and the thing we need to be able to do that is guidelines. So there are general guidelines for specific industries that we can follow, not mandates that force us to do things, because one size doesn’t fit all.”

Last week, the chamber released results of a survey that found two-thirds of 4,500 respondents worried about safely liability. Respondents, almost 70% of which were small businesses, also identified lack of demand as the top challenge faced in reopening, with covering payroll expenses a close second.

An executive order from S.C. Gov. Henry McMaster shuttered nonessential businesses in the state April 1. Some of those restrictions were removed three weeks later as accelerateSC, a task force made up of state business, health care, education and government leaders, formed to create a coordinated economic revitalization plan for the state. Restaurants began offering outdoor dining on May 4 and limited indoor dining, following social distancing and seating capacity guidelines, a week later. 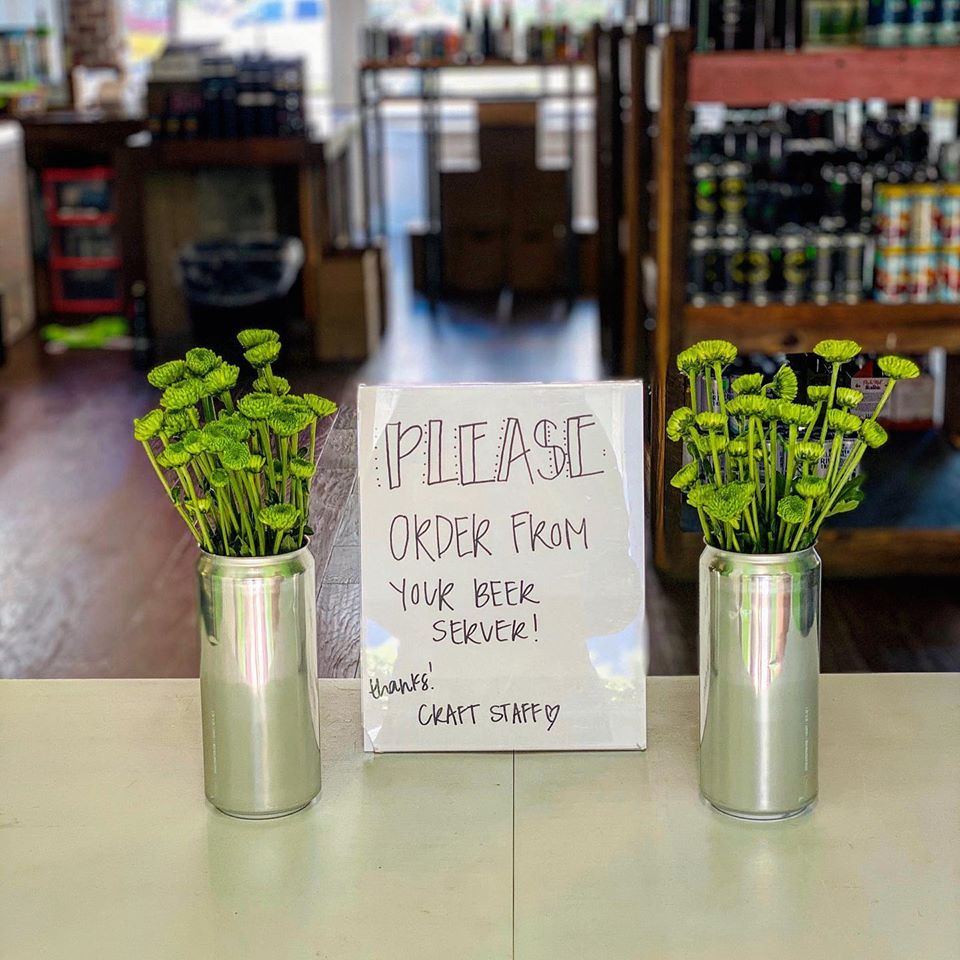 Pitts said the chamber has had initial conversations with agencies such as the S.C. Department of Health and Environmental Control about formalizing a recognition process for businesses that exemplify best practices in safety standards.

“I don’t think it’s necessarily a grading system like the restaurants have where there’s actually a physical inspection and it’s done periodically, (and) requirements would be different depending on the type of establishment,” Pitts said. “But I do think there is a way you can help businesses show their customers hey, we’re doing everything that we can.

“A lot of where we are right now is based on psyche. …. I think this will just help provide some sense of relief for customers and employees that my employer or this business is following the guidelines. They’re doing everything that they’ve been asked to do, and reasonably, I feel like I can go in there.”

“If you’re a large manufacturer, you have relationships and contracts and you can get PPE,” Pitts said. “But if you’re a small business and have never needed it in your establishment, you may not be able to get PPE.”

Economic relief pieces of the plan call for several measures, including extended economic development tax credits and the passage of tax reforms long advocated by the chamber. The plan also calls for assurance that layoffs stemming from COVID-19 in 2020 will not affect a business’s experience rating for unemployment insurance and urges increased acceptance of electronic notarization on forms requiring signatures “so commerce can continue,” Pitts said.

Finally, the plan addresses workforce and education concerns such as increasing broadband access and e-learning capabilities in rural areas in addition to skills training for those who have lost jobs. Nearly half  a million (486,149) S.C. residents have filed unemployment claims in the last eight weeks, according to S.C. Department of Employment and Workforce data.

“We’ve seen firsthand that some of South Carolina’s students have gone home and been able to, with some modifications, continue their education, while others who don’t have access to rural broadband or the technology have not been able to,” Pitts said. “It’s the haves and the have nots. Every county has a rural part of the county that’s not serviced, so we’ve got implement measures to help rural broadband.”

After adjourning March 20 amid public health concerns, the General Assembly reconvened May 12, passing a resolution to allow state government to keep spending after the fiscal year ends. Lawmakers then ended the spring session with no firm plans to return before a two-week special session starting Sept. 15.

“This can’t wait till the fall,” Pitts said. “The General Assembly needs to be prepared to come back, even later this month, and tackle some of these tough issues like liability reform that really need to be addressed if they want our economy to start back up. It is not just going to flip a switch and start back up. You’re going to have to implement some of these proposals in order for companies and customers to feel safe that they can go out and return to the new normal.

“The most important thing is the General Assembly has to be willing to come back and roll their sleeves up and go to work.”