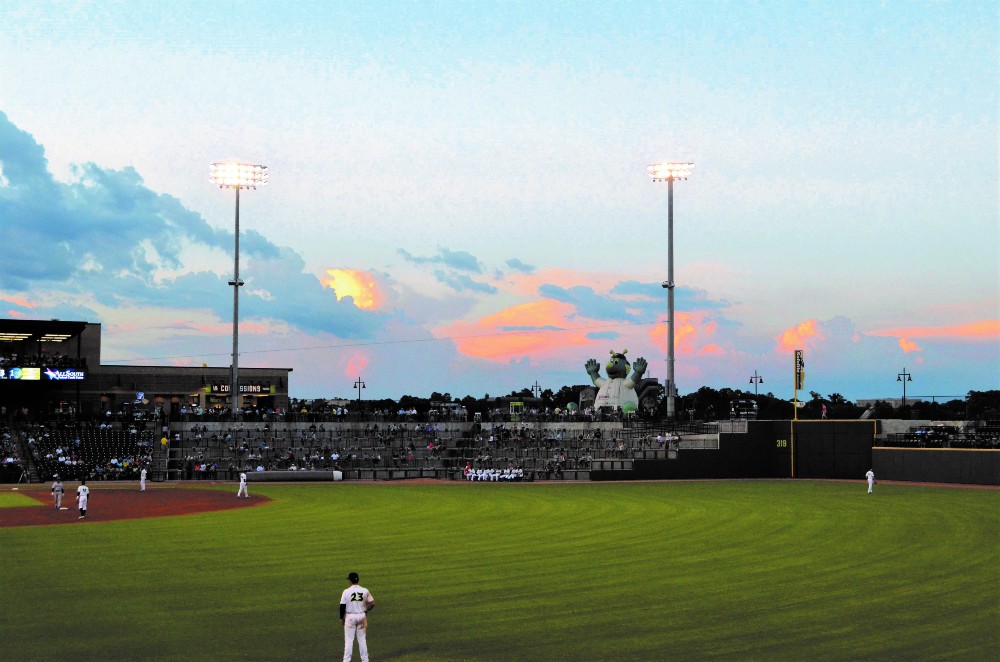 The Columbia Fireflies will open the 2023 season on April 6.

Columbia’s minor league baseball team will start its 2023 Carolina League campaign at home with a three-game weekend series at Segra Park, beginning Thursday, April 6 through Saturday, April 8, against the Augusta GreenJackets, according to a news release.

The season ends on the road Sept. 10 in Myrtle Beach with a six-game series against the Pelicans.

The Fireflies will play 132 games in 157 days, including 66 home games. For the first time, they will play the Fredericksburg Nationals, with the teams meeting 12 times during the season.

Some season highlights include a July 3 contest with the Augusta GreenJackets at Segra Park, playing League champion Charleston RiverDogs at home twice, and closing out the slate of games at Segra Park against the Delmarva Shorebirds Aug. 29 through Sept. 3.

The complete schedule is available online.

2023 game times and promotions will be released in the coming months, and individual game tickets will go on sale after the new year.

For news about the Columbia Fireflies or events at Segra Park, visit ColumbiaFireflies.com.