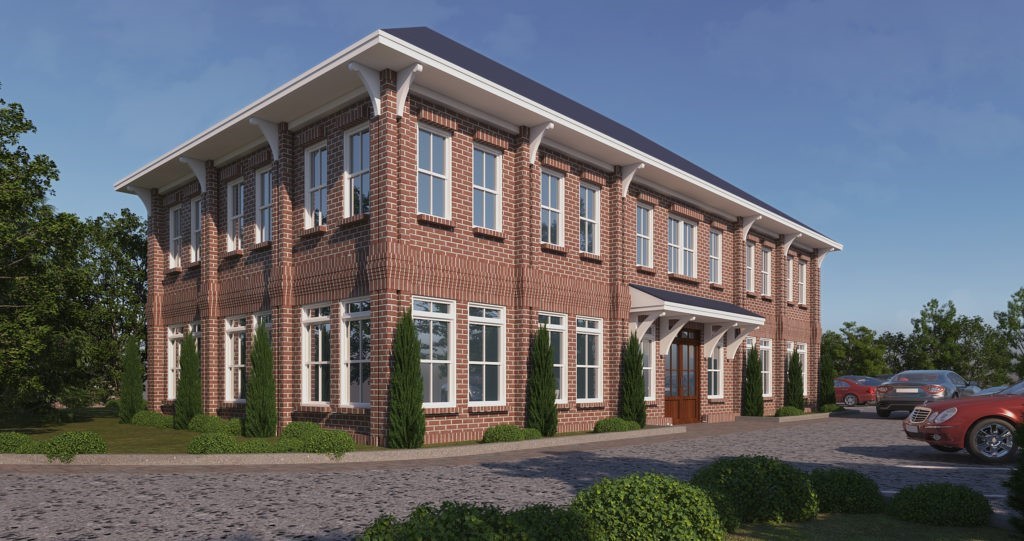 The merger was spurred by the retirement of Ed Grimsley, Ben Grimsley’s father, from the 20-year-old Grimsley Law Firm. Dan D’Alberto and Michael Graham had previously merged their law and business consulting practices in 2019 to create D’Alberto & Graham, Attorneys & Advisors.

“The merger expands the services available to my clients while celebrating my father’s retirement from a long and distinguished legal career,” Ben Grimsley said in a news release.

“We are delighted to have Ben Grimsley and his associates join us to create D’Alberto, Graham & Grimsley and expand our areas of practice,” Michael Graham said.

Dan D’Alberto has acted as outside general counsel for numerous companies, small business clients and state agencies and has worked in investment banking. He holds bachelor’s and law degrees from the University of South Carolina as well as a master’s degree from Florida State University.

Michael Graham acts as counsel for national and local real estate developers and oversees business transactions, formations and contracts. He holds a bachelor’s degree from the University of South Carolina, a master’s from Troy State University and a law degree from Campbell University School of Law.

A 2002 graduate of the University of South Carolina School of Law, Ben Grimsley represents creditors in foreclosures, collections, bankruptcies and replevins.

Attorneys, directors and advisors from Redgrave LLP, which has offices throughout the country, will join Columbia-based Nelson Mullins Riley & Scarborough LLP’s Encompass practice to establish the nation’s largest information and discovery law practice.

“Information is today’s most critical business asset and central to the function of our government and society,” Jim Lehman, Nelson Mullins managing partner,, said in the release. “Access to top-tier information law counsel, advocacy, and integrated technological capabilities is essential in today’s complex business environment. Thus, we are excited to welcome the Redgrave team in joining our Encompass e-discovery and information governance practice.”

Jonathan Redgrave, co-founder and managing partner of Redgrave LLP, will join Encompass Redgrave as partner and co-leader along with John Martin, who has led Encompass since its inception more than a decade ago.

“We are thrilled to join forces with Nelson Mullins and to firmly establish Encompass Redgrave at the intersection of law and technology,” Redgrave said. “Our firms have long maintained three pillars of excellence that separate us from other e-discovery practices: strategic, enterprise-level legal advocacy, technological innovation, and exceptional client service.”