Columbia Metropolitan Airport is making two facility upgrades to help improve efficiency for travelers. One project includes upgrading the airport’s baggage check-in system, while another is designed to make it easier to find parking spaces on the second level of the parking deck.

Michael Gula, CAE executive director, said a new inline baggage handling project will move the CTX baggage machines behind the ticket counters. Gula said the work will be done in phases and will take several years to complete. 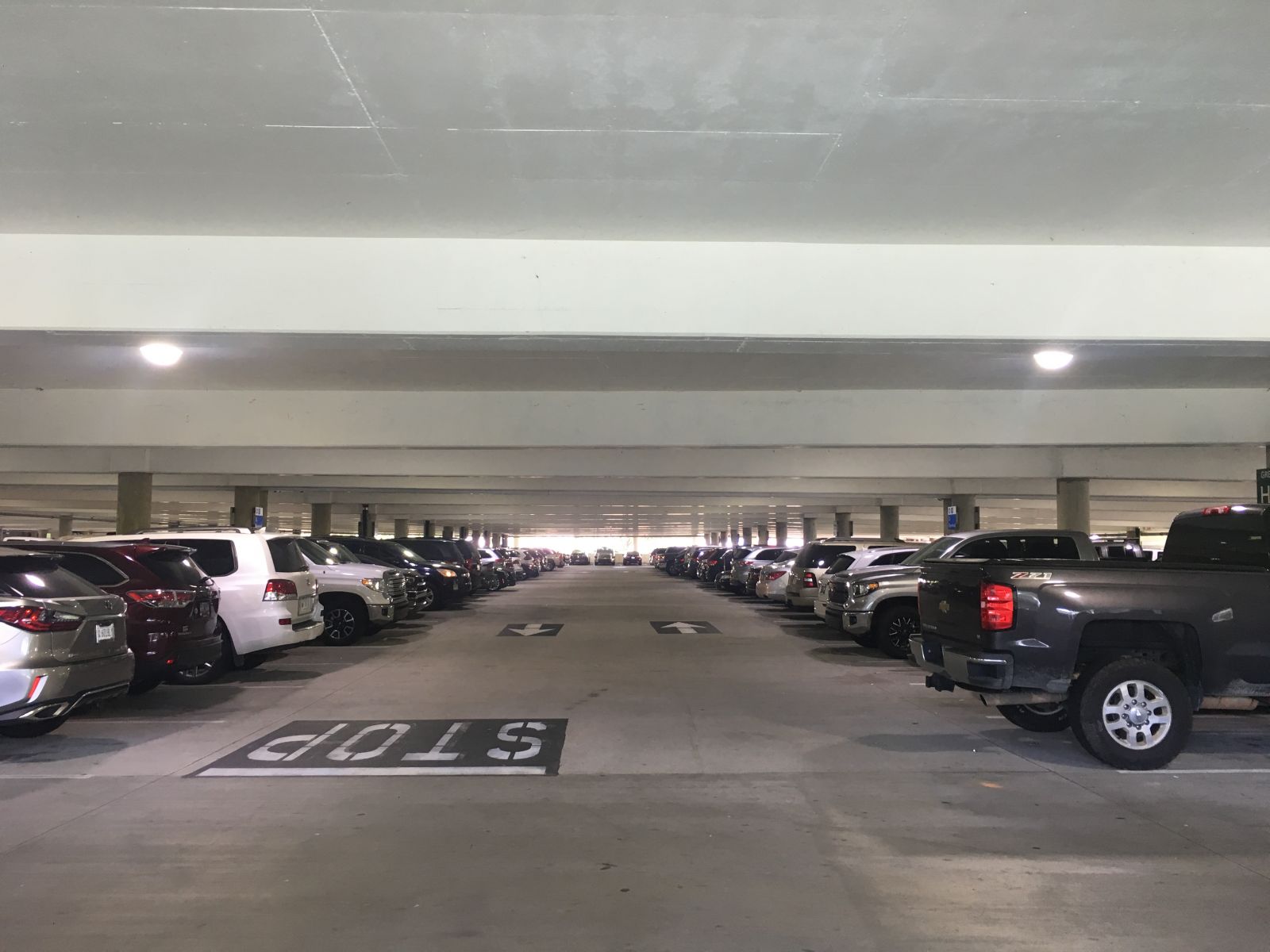 “It’s not required by the TSA,” he said. “We’re doing it because, obviously, we’re seeing a growth potential right now. And if you go out in front of the ticket counters now, it’s crowded. So with those machines going away, it will free up queuing space for passengers, and then we’ll redo all the ticket counters.”

Gula expects the system to be installed by the end of 2019.

“If we go with a camera-based system, I definitely think it will be done before the end of the year,” he said. “If we go with a sensor-based option, I’ll have to start blocking off aisles, because the contractor can’t install it with vehicles sitting in the spot, so that will take a longer time.”

Gula said the airport is also considering covering the top level of the parking deck and expanding the system to the top floor.

“We’re making it easy and efficient for the business traveler,” she said.