Cason Development Group and Cohn Corp. are expected to start work in August on restoring and renovating 1813 Main St. for 28-30 market-rate apartments.

The project is the first of several Columbia historic renovation projects the two firms plan to partner on, according to a news release. 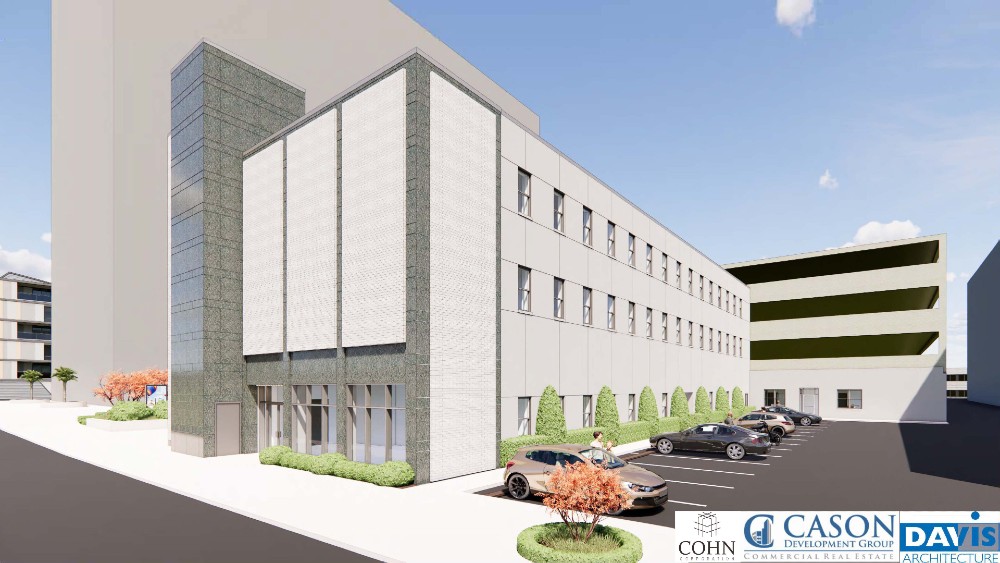 “We are very excited about the opportunity to get involved in another historic renovation project in Columbia,” Frank Cason, president of Cason Development Group, said in the news release. “The building sat vacant for more than five years and most people did not realize there was a historic, mid-century modern façade hidden behind all of that stucco. It will be fun to bring this old office building back to life and convert it to apartments.”

The project repurposes the historic Klondike Building next to Jefferson Square and across the street from Main Street United Methodist Church. Cason and Cohn are partners in the project. Davis Architecture is the architect.

Cason and Cohn purchased the building in 2019 and expect the project to be completed in the spring. The one- and two-bedroom high-end apartments will be marketed toward young professionals and empty nesters who want to live in an urban environment.

“Student housing has its place, but these units are designed for post graduates,” Cason said in the release.

The renovated building will also have a retail space of about 1,000 square feet that Cason thinks would be appropriate for a small upscale bar, wine shop or boutique. The renovation will create the first apartments on the 1800 block of Main Street, the release said.

“We are so pleased that Cason Development Group and Cohn Corp. are redeveloping this fine building into market-rate apartments,” Matt Kennell, president and CEO of the City Center Partnership, said in the release. City Center Partnership is a downtown public space management, economic development and marketing organization. “This is a major step toward the full redevelopment of the northern portion of Main Street and ties in well with the success of other Cason developments north of Elmwood.”

Built in 1961 by the Klondike Corp., the building was initially used for federal government offices and renovated in 1983 for office condominiums. The team intends to restore the structure to its original mid-century modern appearance, including its entrance off Main Street. The building will also have adjacent surface parking and the residents’ entrance will be off the parking lot. The building was designed by the Columbia architectural firm of Lafaye, Fair and Lafaye, which also did Main Street’s Tapp’s Department Store, and was built by the Congaree Construction Co., the release said.

Cason and Cohn have obtained the original floor plan from the Caroliniana Library at USC to use as a resource. They have applied to have the building placed on the National Register of Historic Places and the building has been granted city landmark status by the Columba City Council. They have also applied and have been granted preliminary approvals for federal and state Historic Tax Credits, the State Abandoned Building Tax Credit and the Bailey Bill, according to the release.