Segra Park, home of the Columbia Fireflies minor league baseball team, has been named the Class A Ballpark of the Decade by Ballpark Digest.

The magazine seems fond of the Fireflies’ home. It named the ballpark, then called Spirit Communications Park, its Ballpark of the Year in 2016, the team’s inaugural season in Columbia. 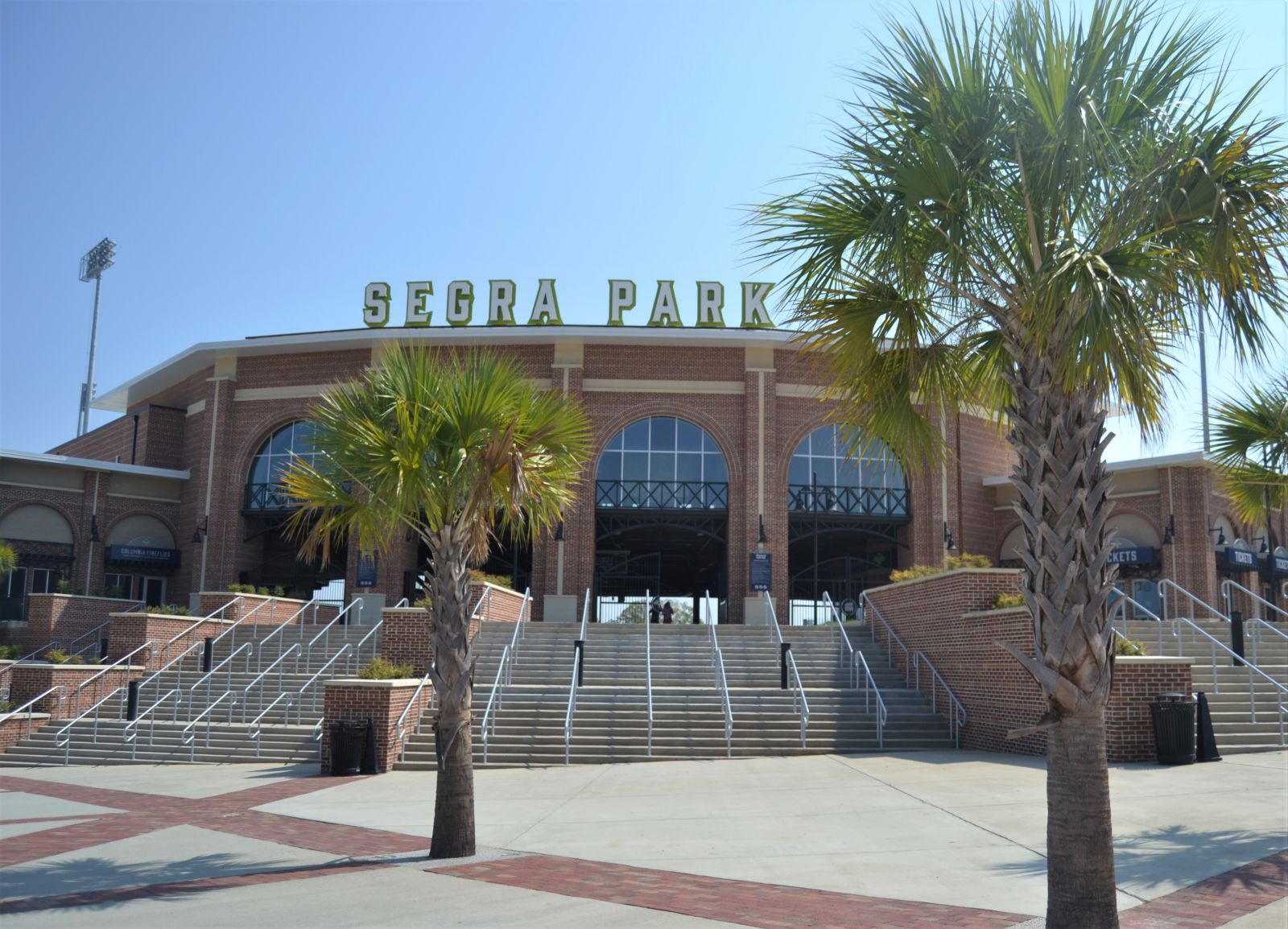 “We are thrilled that Segra Park was selected for this tremendous distinction,” Fireflies team president John Katz said in a news release. “This award truly belongs to the amazing community who make the atmosphere at Segra Park one of the best in all of Minor League Baseball. With the continued growth of the BullStreet District, the ballpark will continue to be a true entertainment destination for our community, visitors to our region and a wonderful gathering place that is here for — and belongs to —everyone in Columbia and the Midlands.”

In 2018, South Atlantic League field managers and umpires recognized Segra Park as having the best overall playing surface in the league, and in 2016, it was named the league’s best ballpark experience by Stadium Journey.

The ballpark, at the center of the 181-acre, mixed-use BullStreet District development, has also played host to festivals, concerts and high school and college baseball games.