Work to begin on office building in West Columbia

Developer Joe Taylor believes there is a shortage of Class A office space in West Columbia. He’s taking a step toward addressing that need by building a two-story, 5,400-square-foot spec building at 508 Meeting St.

Construction is expected to begin by the end of the month, with space available early next year. This is Taylor’s third project in West Columbia with his State Street 1 LLC real estate holding company. Taylor also redeveloped a former medical building in Triangle City and a former retail shop on State Street. 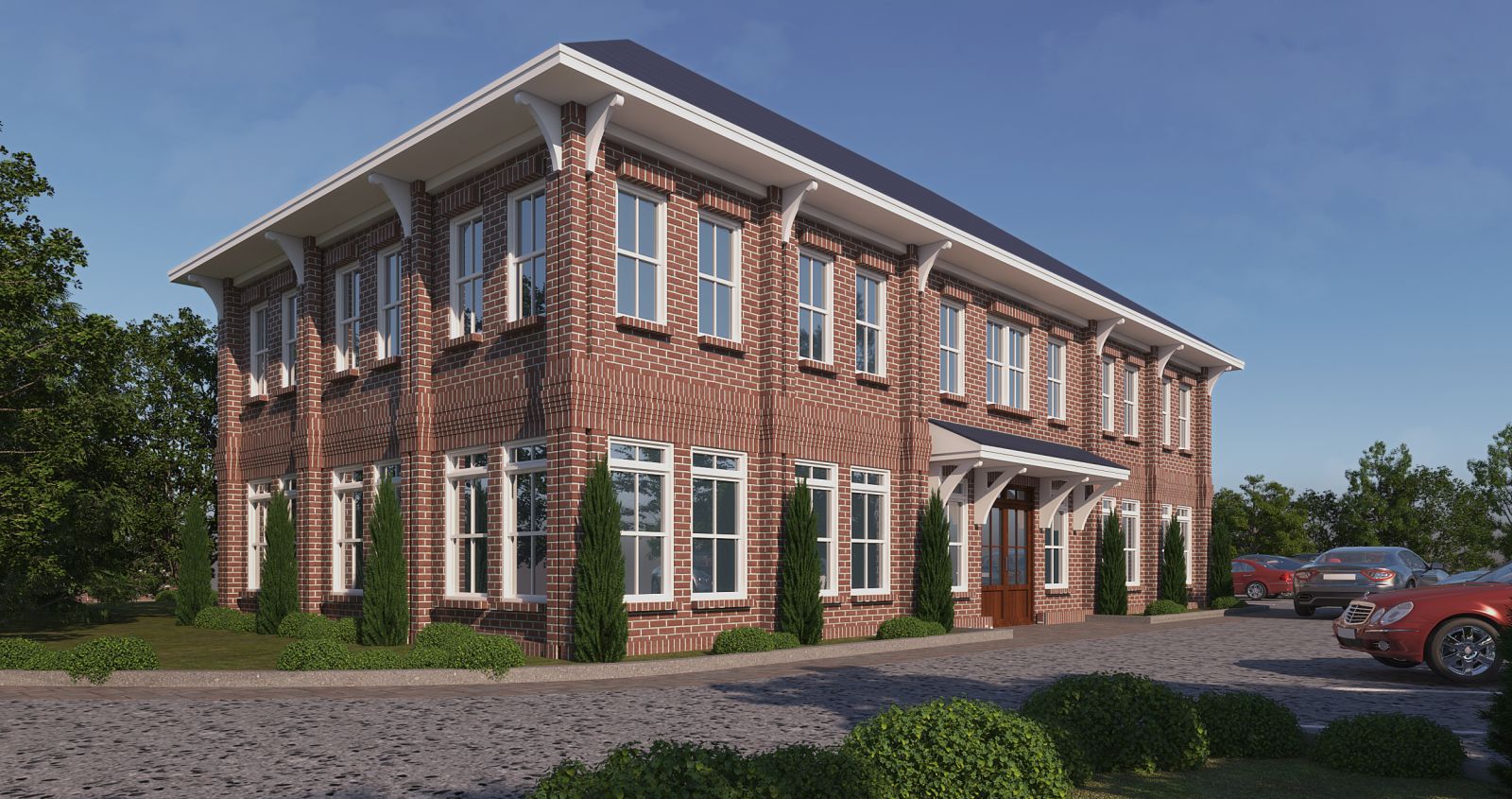 “Frankly, there has not been any Class A space available over here,” Taylor said in a news release. “And if this performs like we think it will, it will be the first of many. The goal is to set the tone for future development along Meeting Street with the look of this building.”

“I get calls every day from people who want to move to West Columbia, and they haven’t been able to find somewhere to move their offices because there hasn’t been any Class A space for rent or to buy,” Mile said in the release. “It will be the first time in a long time that we’ve had space available.”

The two-story brick building will have a metal roof. It is designed to accommodate up to 21 people in a combination of offices and an open-office configuration including a conference room and employee break room. It will be available for sale or lease to a single tenant. On-site parking is included.

Taylor told the Columbia Regional Business Report the property will be a good fit for a law office or an insurance, engineering, accounting or professional services firm.

“Ever since I moved my office here about five years ago, I regularly hear from people looking for space here, and there just is no Class A space available in West Columbia right now,” he said. “So this will be a nice test for the market.”

Taylor, a former S.C. Secretary of Commerce, purchased the lot next to First Community Bank on Meeting Street about 18 months ago. State Street 1 LLC projects include the revitalization of older buildings and new construction for sale or lease.

“Joe has played a very, very active role and invested heavily in doing this,” Miles said. “He has set the design standard for State Street.”

In other area transactions: